THE INDEPENDENT
CRAFT AND CRAFTSMANSHIP

The Independent is the first of several highrise projects that the city of Vancouver has planned for the Kingsway and Broadway area of trendy Mount Pleasant. For developer Rize Alliance it was also an opportunity to continue their philosophy of building unique projects that reflect and enhance the personality of the surrounding neighbourhood.

The eclectic spirit of Main Street inspired all aspects of this project from the architecture to the unusually diverse mix of home types to the amenities mix that created a fun, social lifestyle here. We themed the brand story around “Craft and Craftsmanship”, two words that resonated authentically for the neighbourhood and for Rize.

Main Street is a historic, well-established street but we expanded our story to encompass all four major streets surrounding our project – Fraser, Main, Kingsway and Broadway – each with their own character and activity. This gave our audience a more complete view of the lifestyle here.

As a contrast to the bold typography, we launched the teaser portion of the campaign with a whimsical and playful illustrated renderings of the building and the neighbourhood. The eclectic mix of styles is very “Main Street“ and immediately set the project apart. Project graphics were carefully conceived to be neither too trendy nor too slick, to capture the voice of the neighbourhood and of  the project. 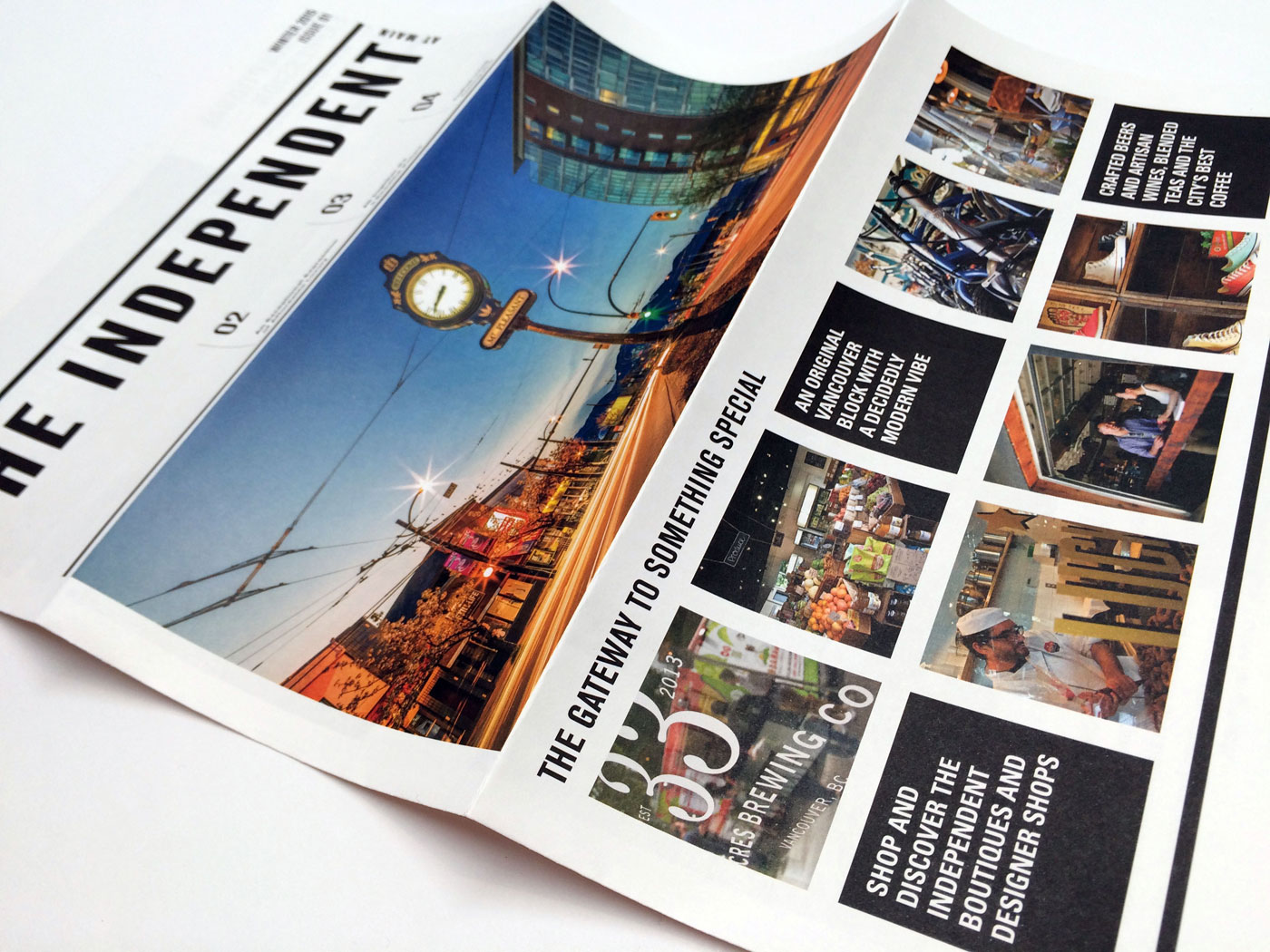 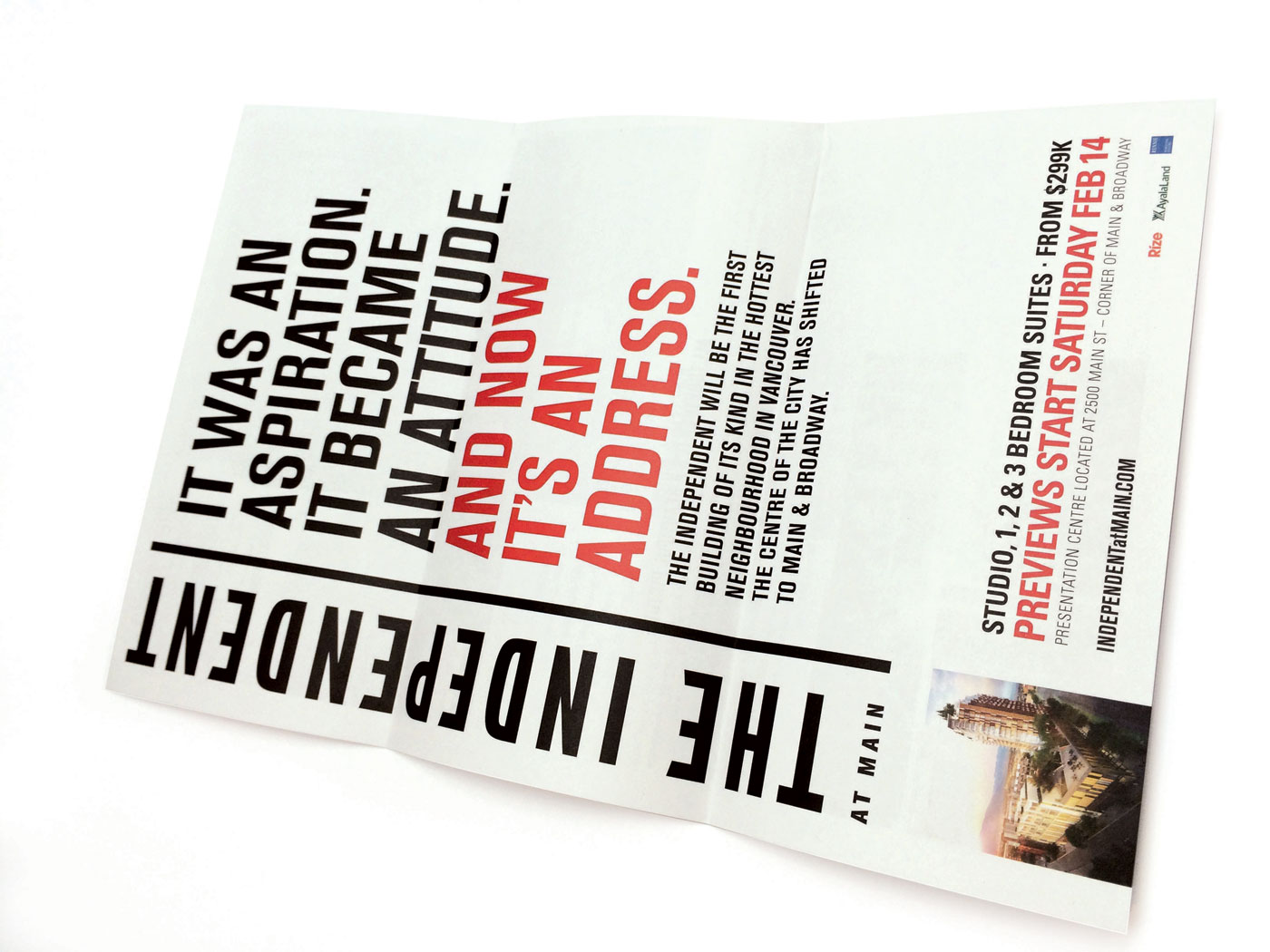 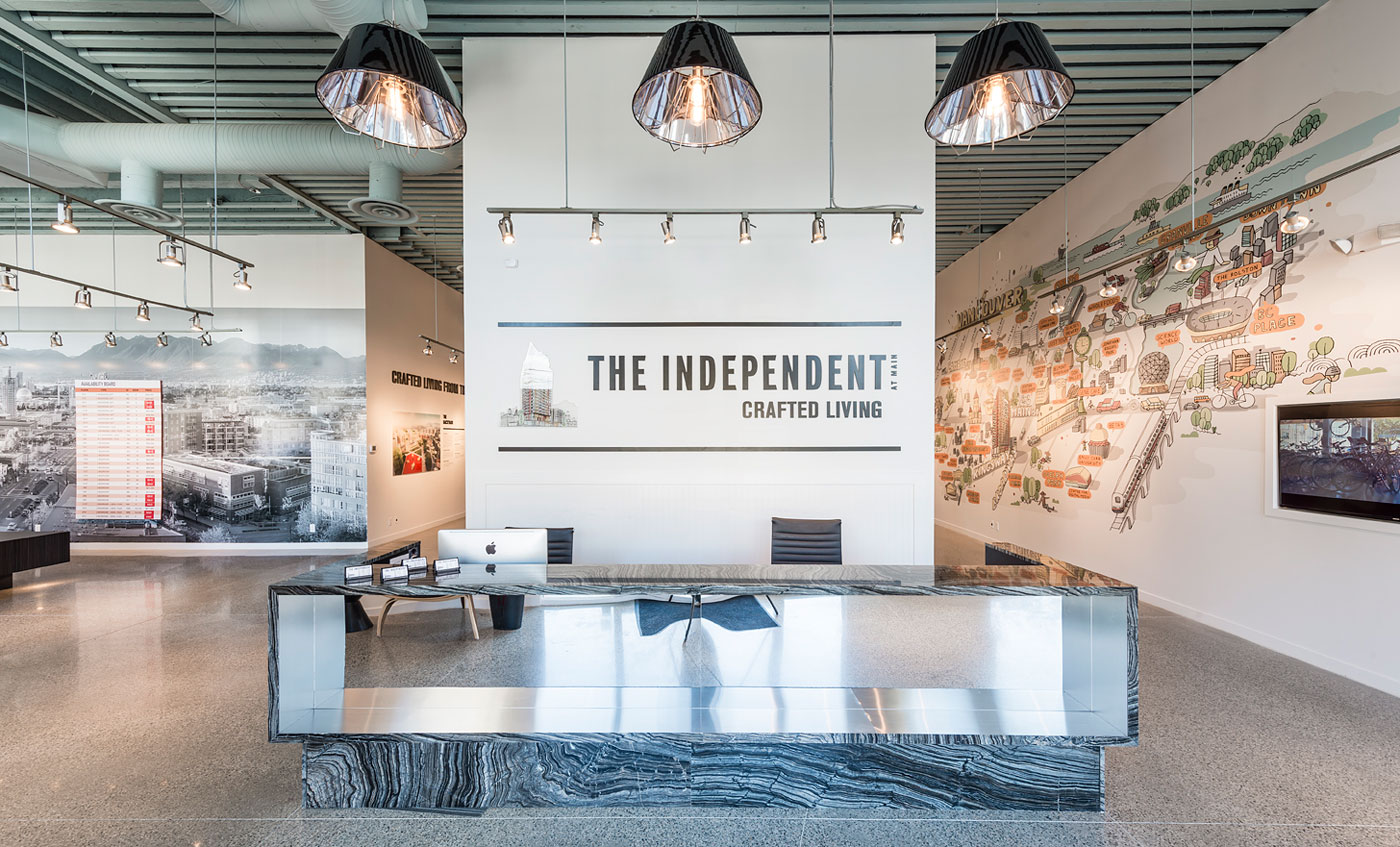 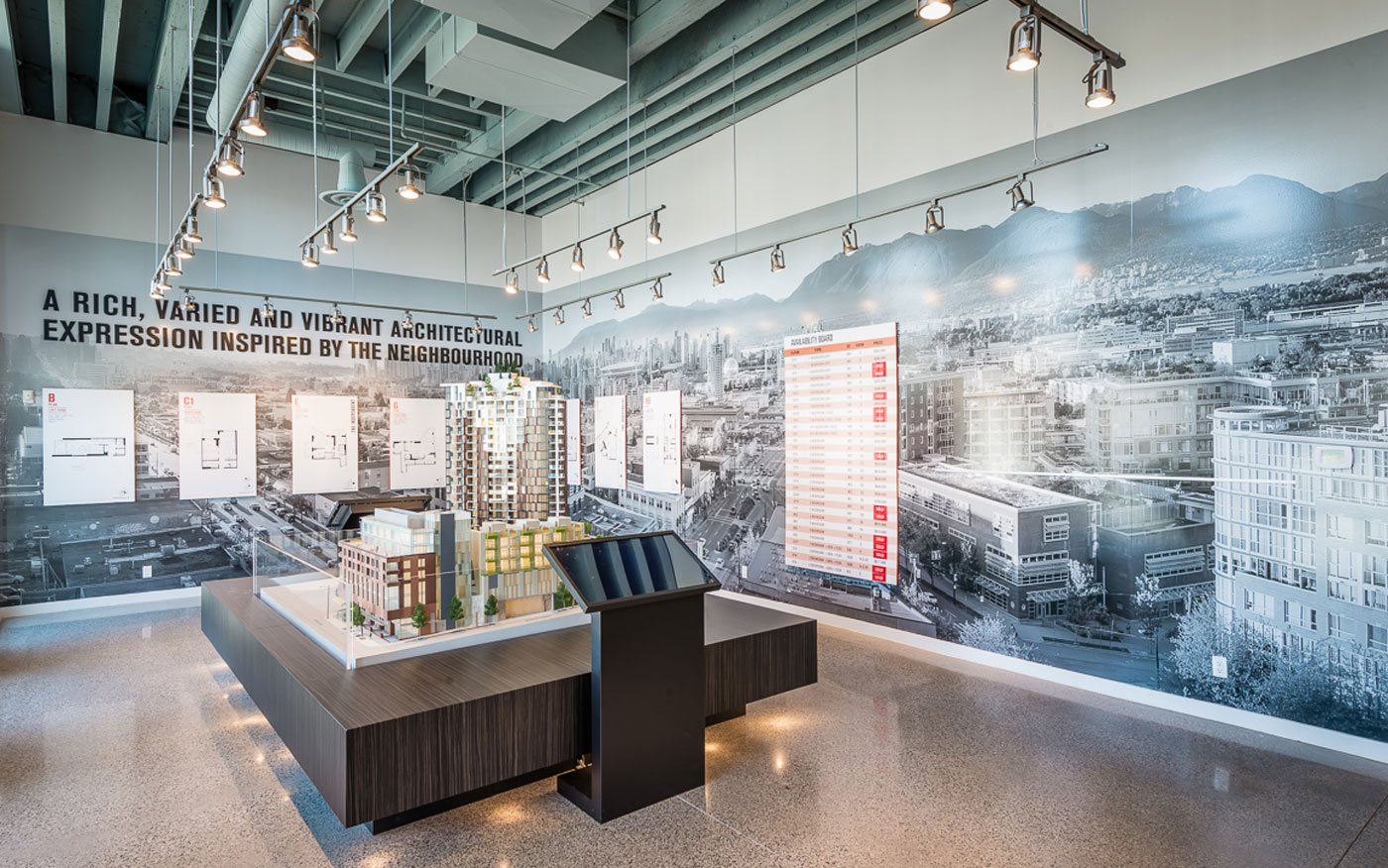 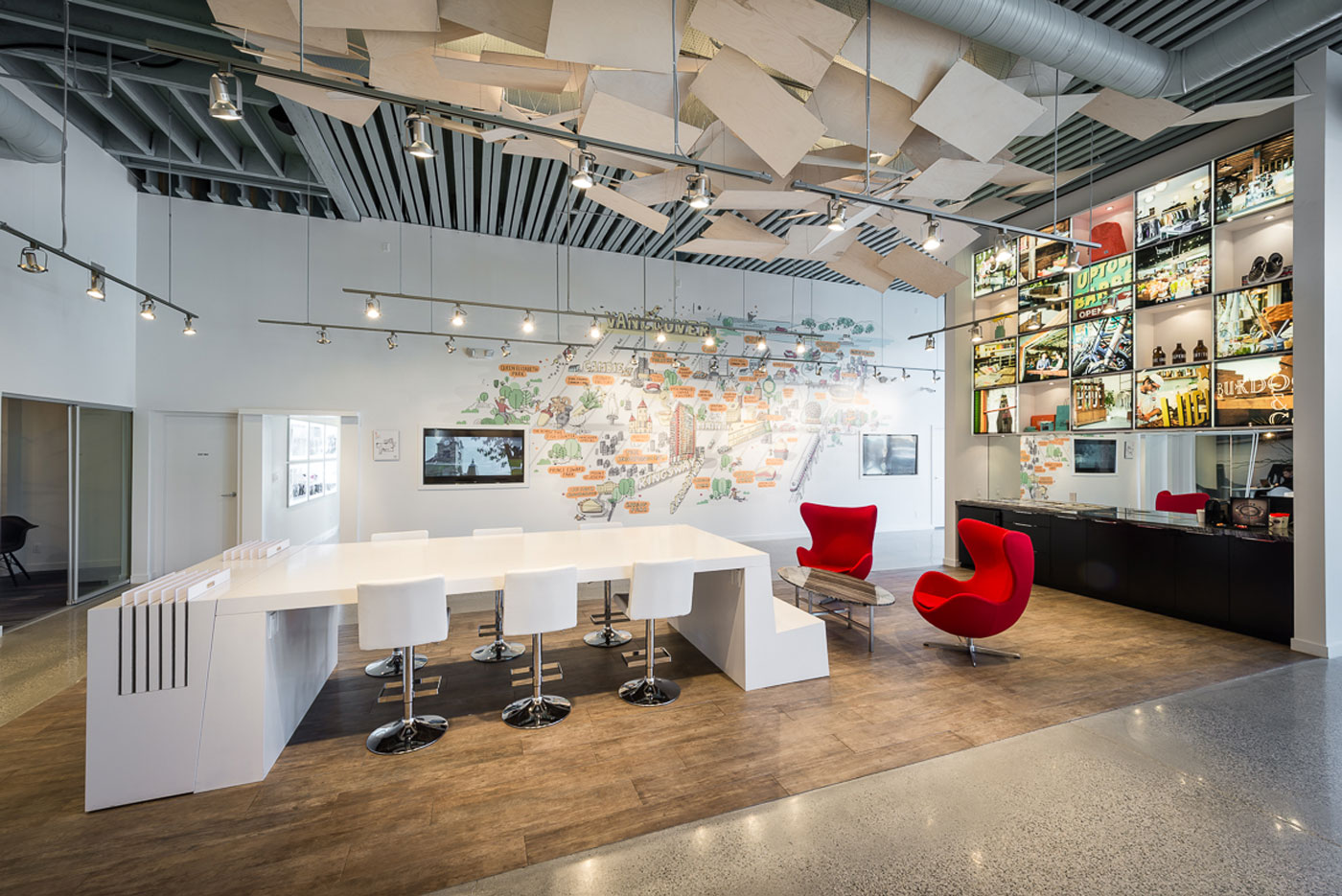 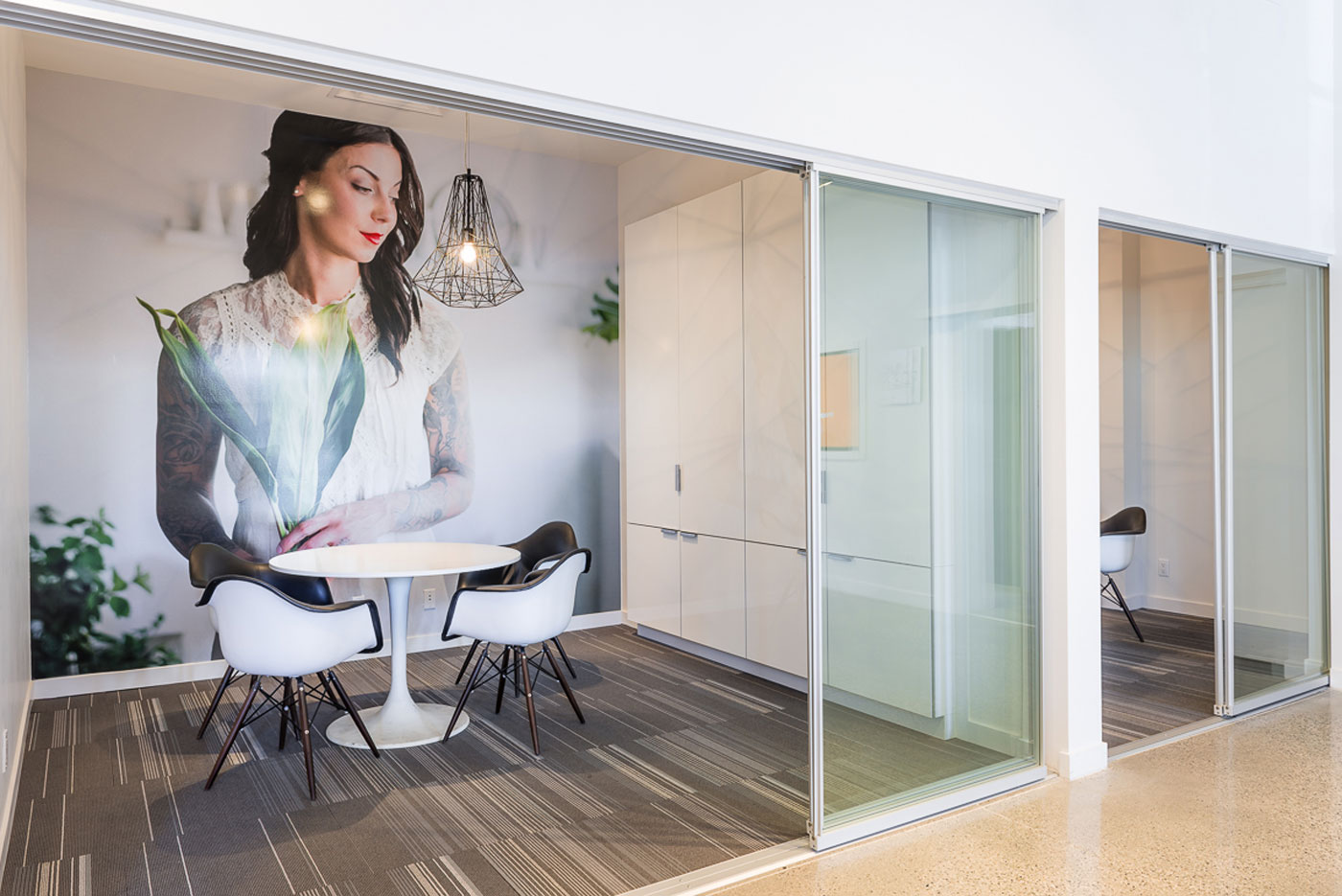